Kookaburra was No.1 in cricket balls but in the profitable arena of cricket equipment they were No.3. Late 2010 Kookaburra’s business objective was to go to No.1 in all things cricket.

We needed to go beyond, and encouraged Kookaburra to:
• Change the graphics on their bats so they would work harder on TV and give Kookaburra a major point of difference
• Leverage their sponsored players as heroes not just players
• Adopt the ‘it’s on’ strategy and extend communications to include social media

the bat redesign and player campaign swiftly took kookaburra from no.3 to no.1 in the australian market
after this result, the elements were rolled out into social media and a global campaign, both of which increased kookaburra’s sales and brand perception 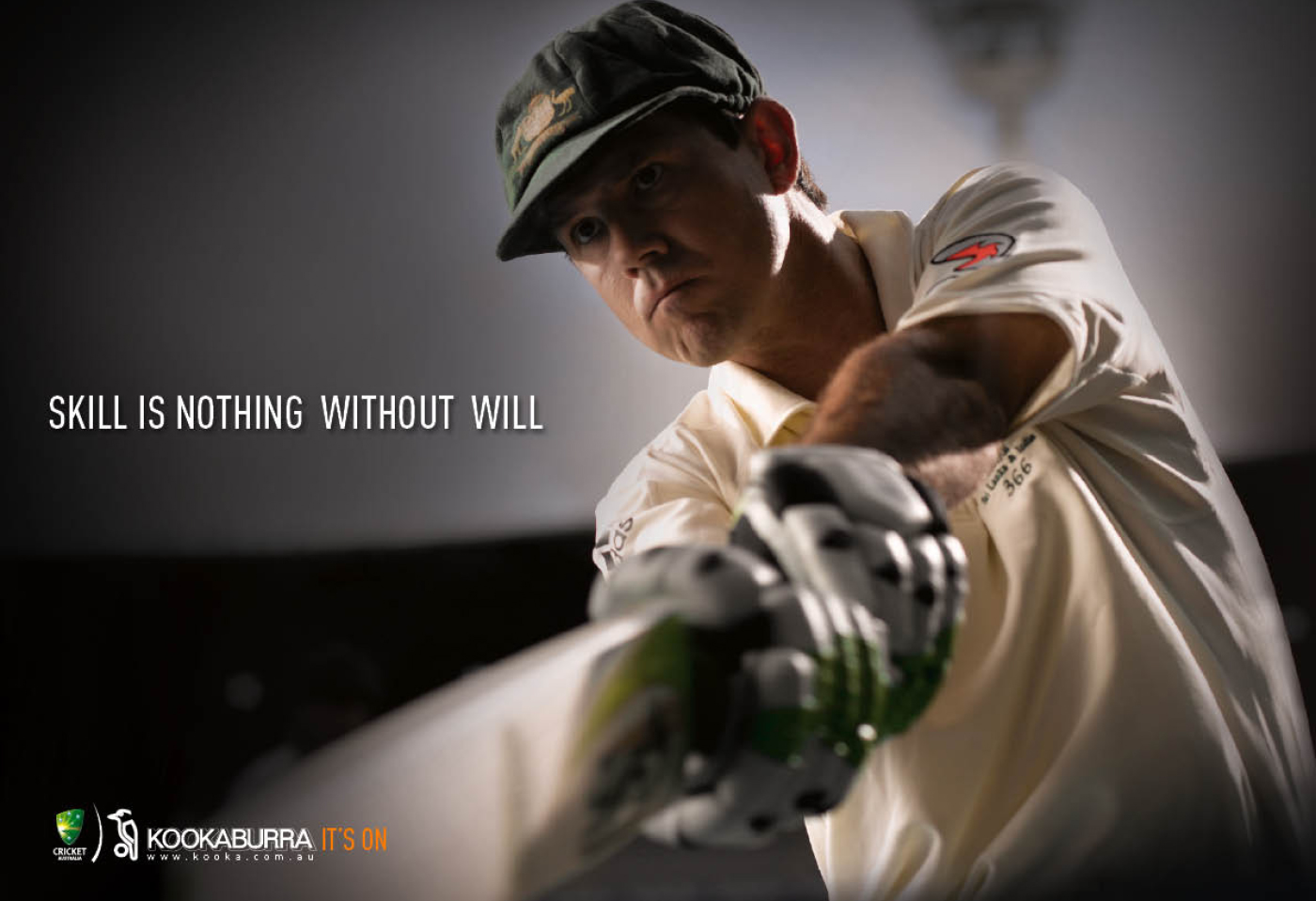 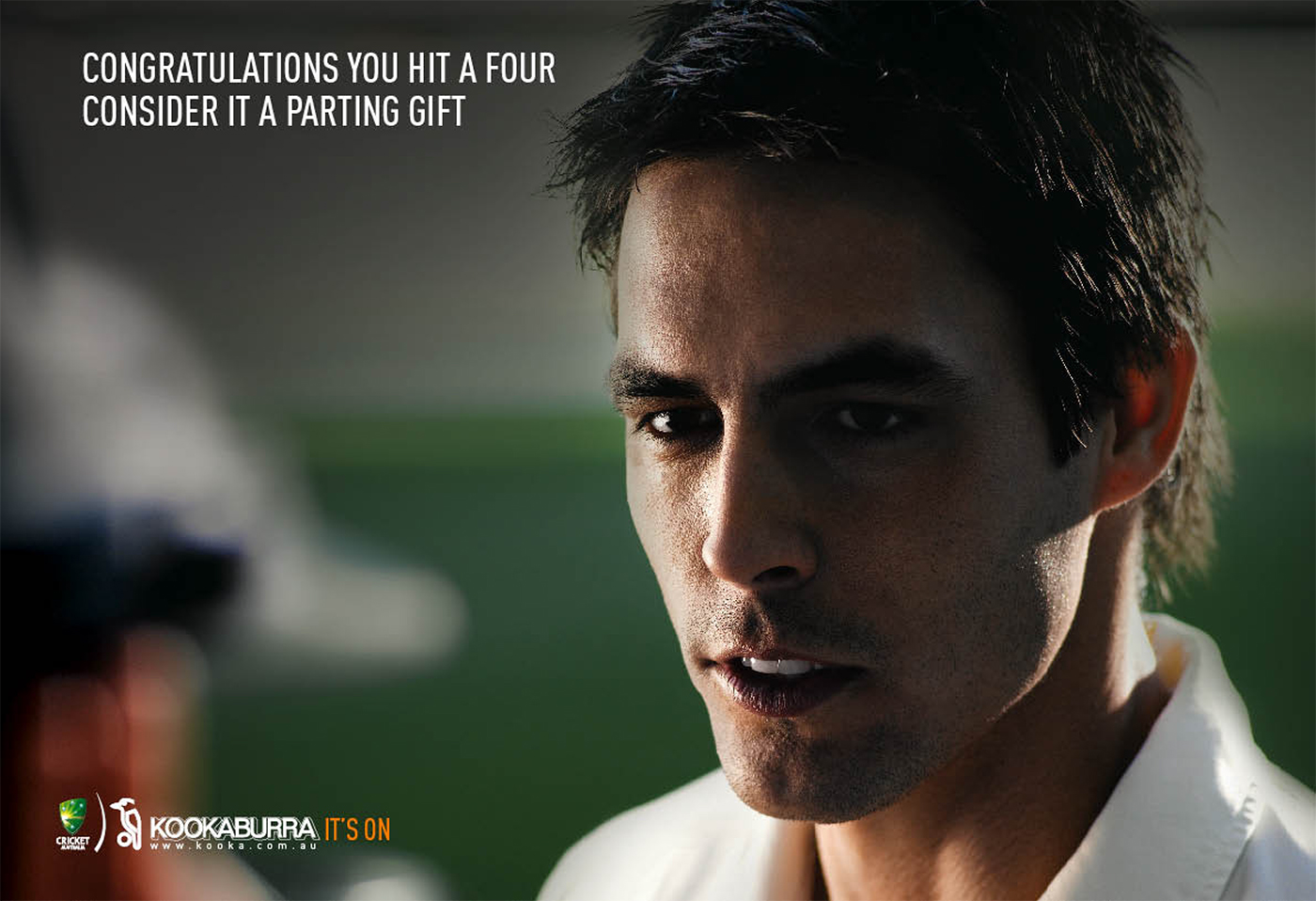 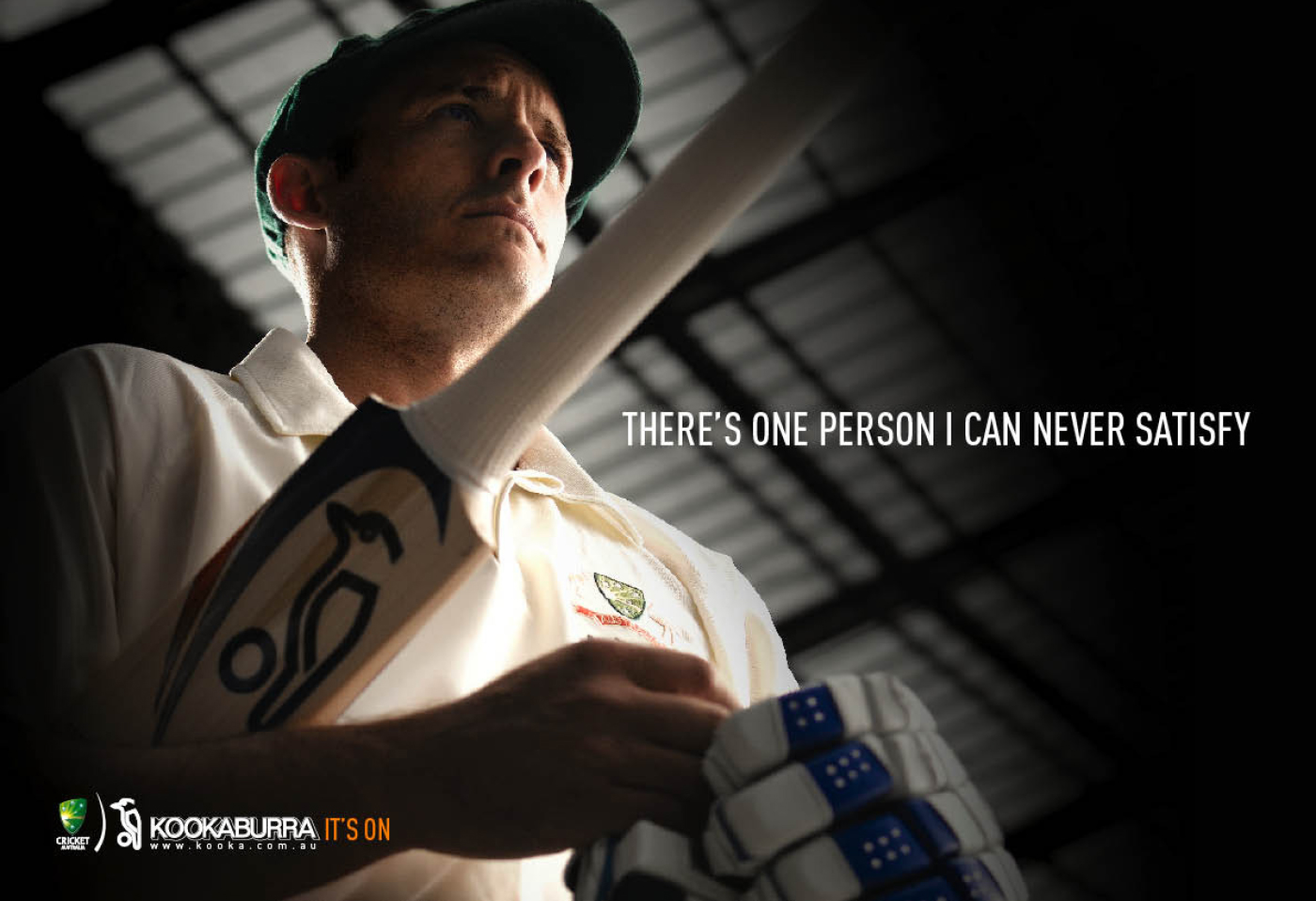 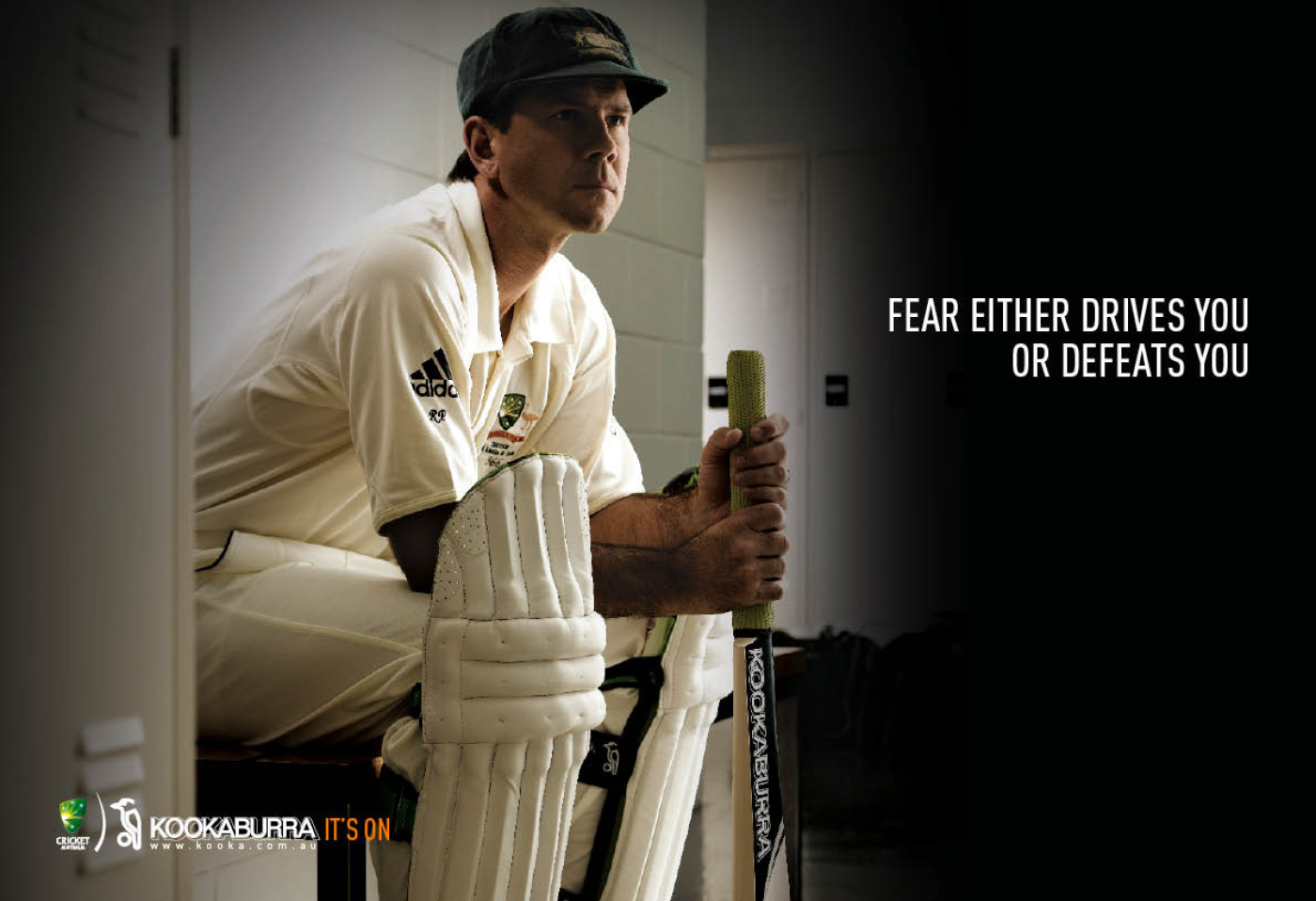 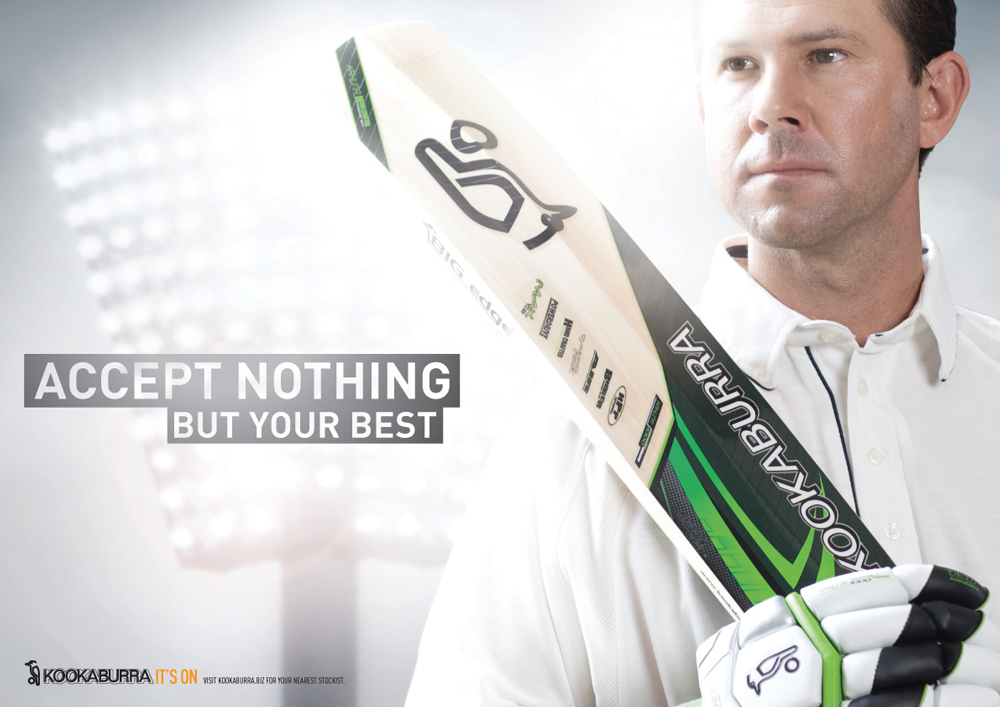 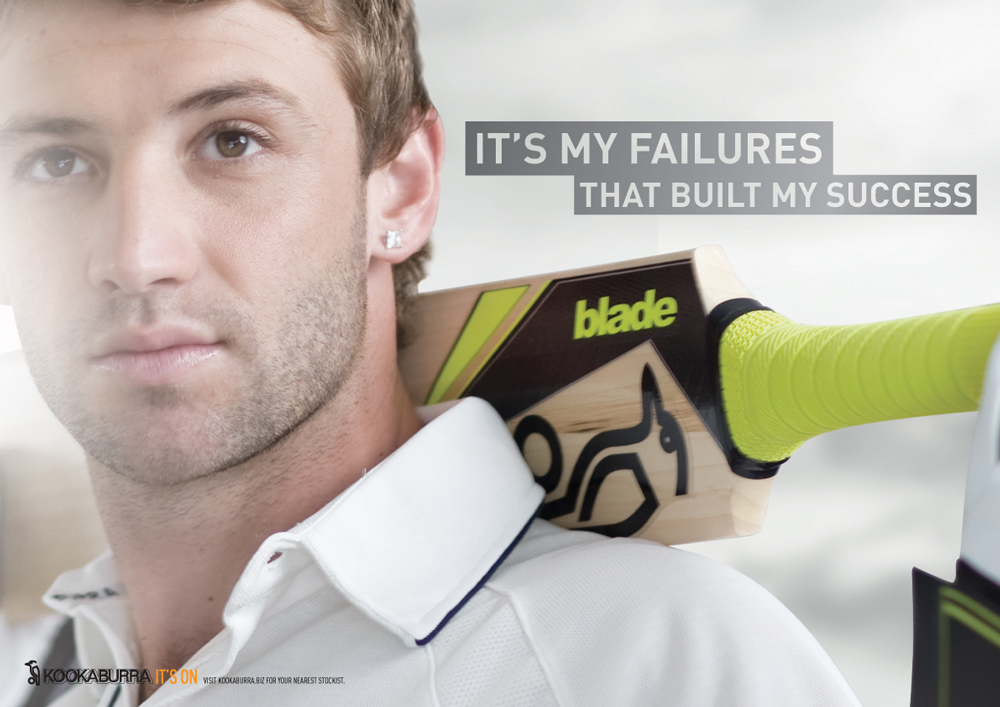 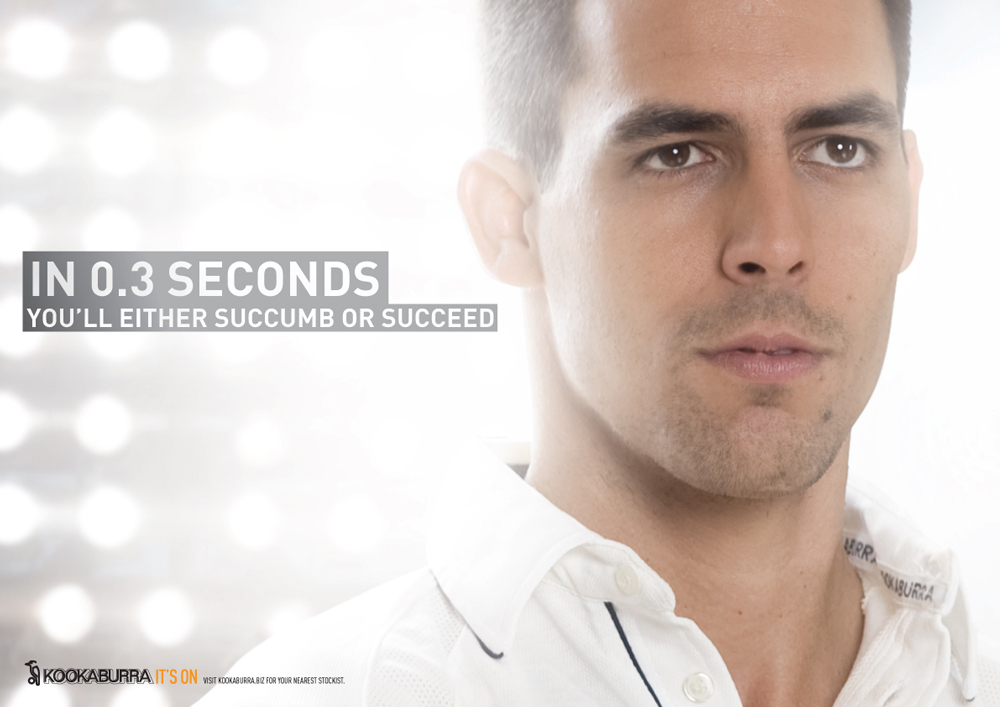 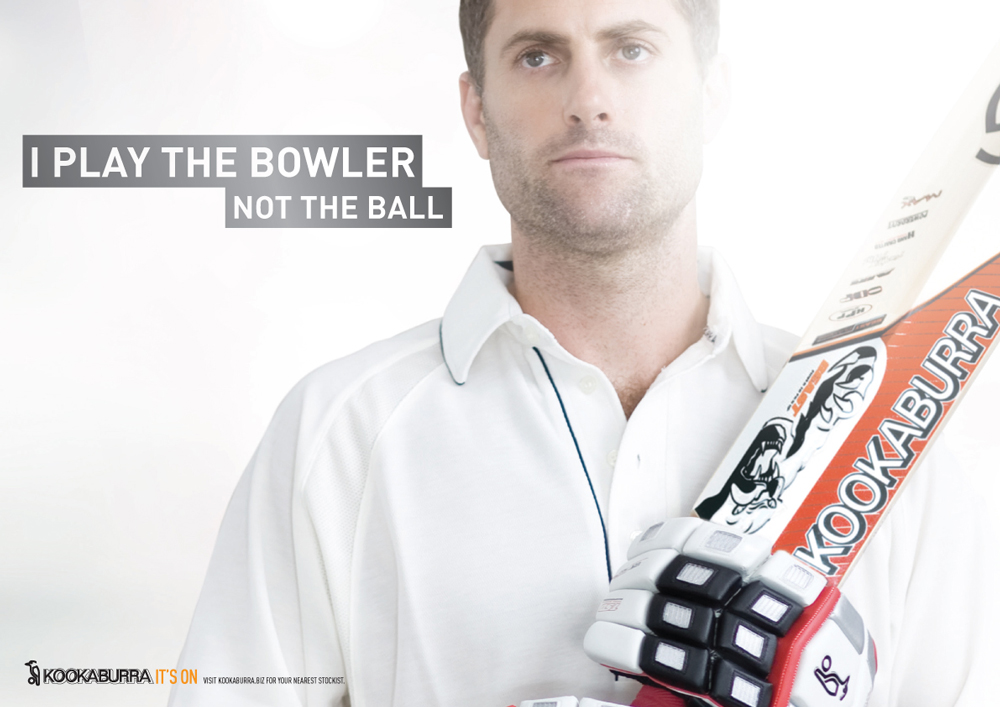 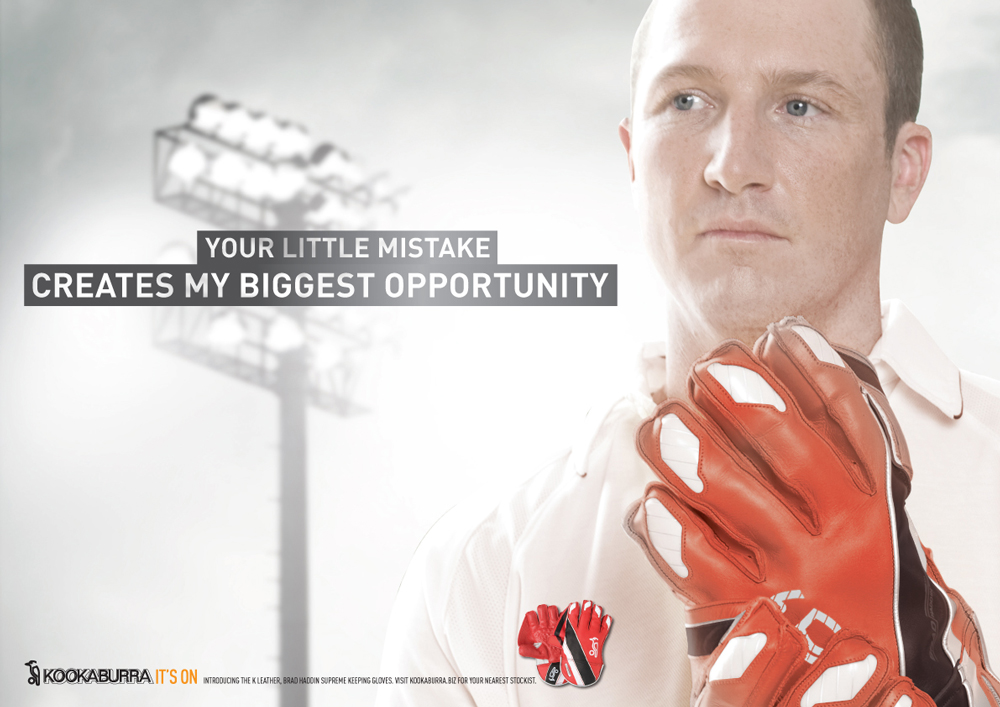