The AFI’s 50th anniversary awards were fast approaching and they wanted to make it a celebration for all Australians. The problem at the time was that the AFI was seen to be elitist and the general public had little interest in the AFI’s activities.

The AFI asked us to go beyond and open the doors to all filmgoers. We did this by developing a creative strategy and advertising campaign that played on the memories of the great Australian movies we all love. 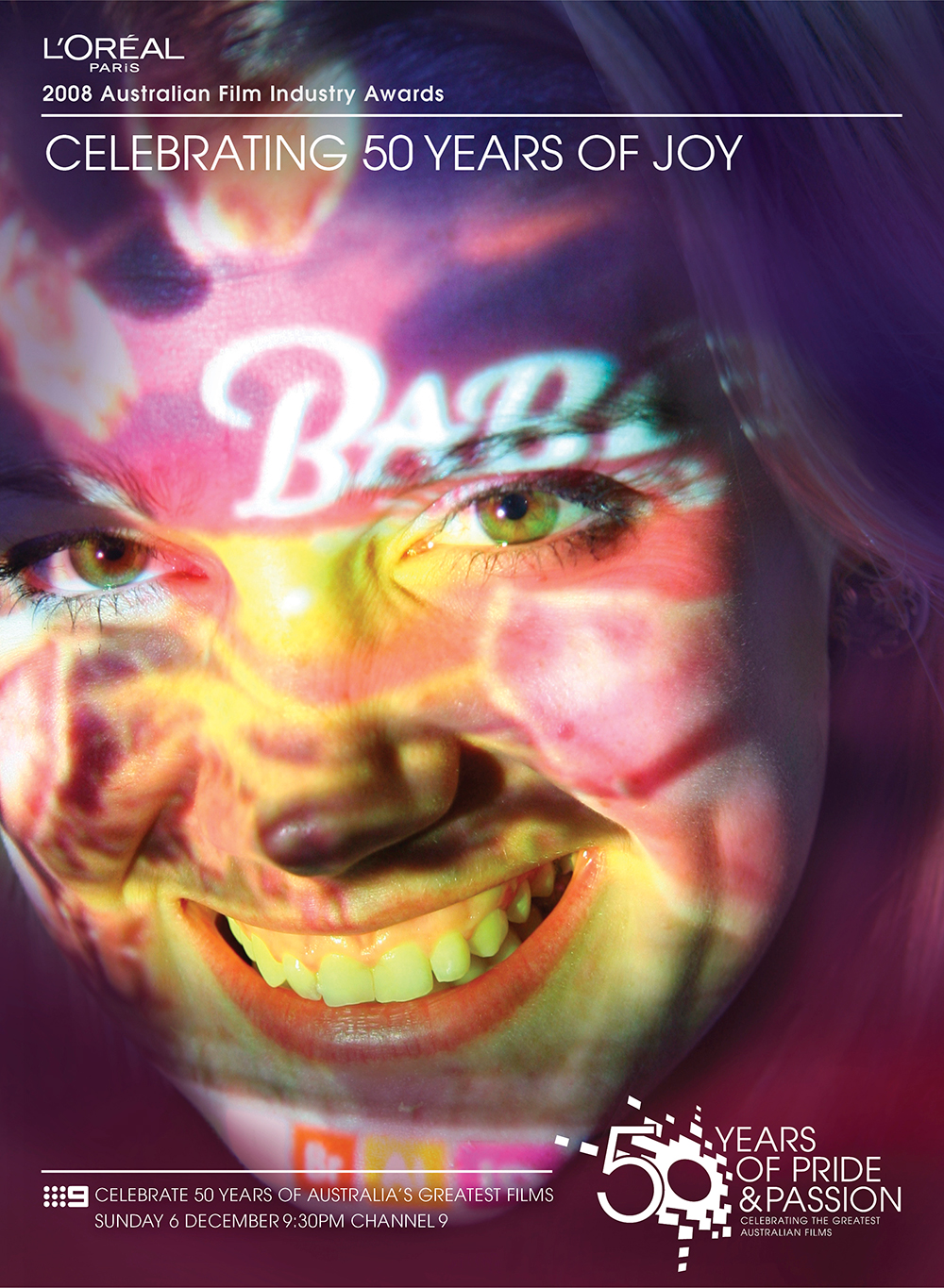 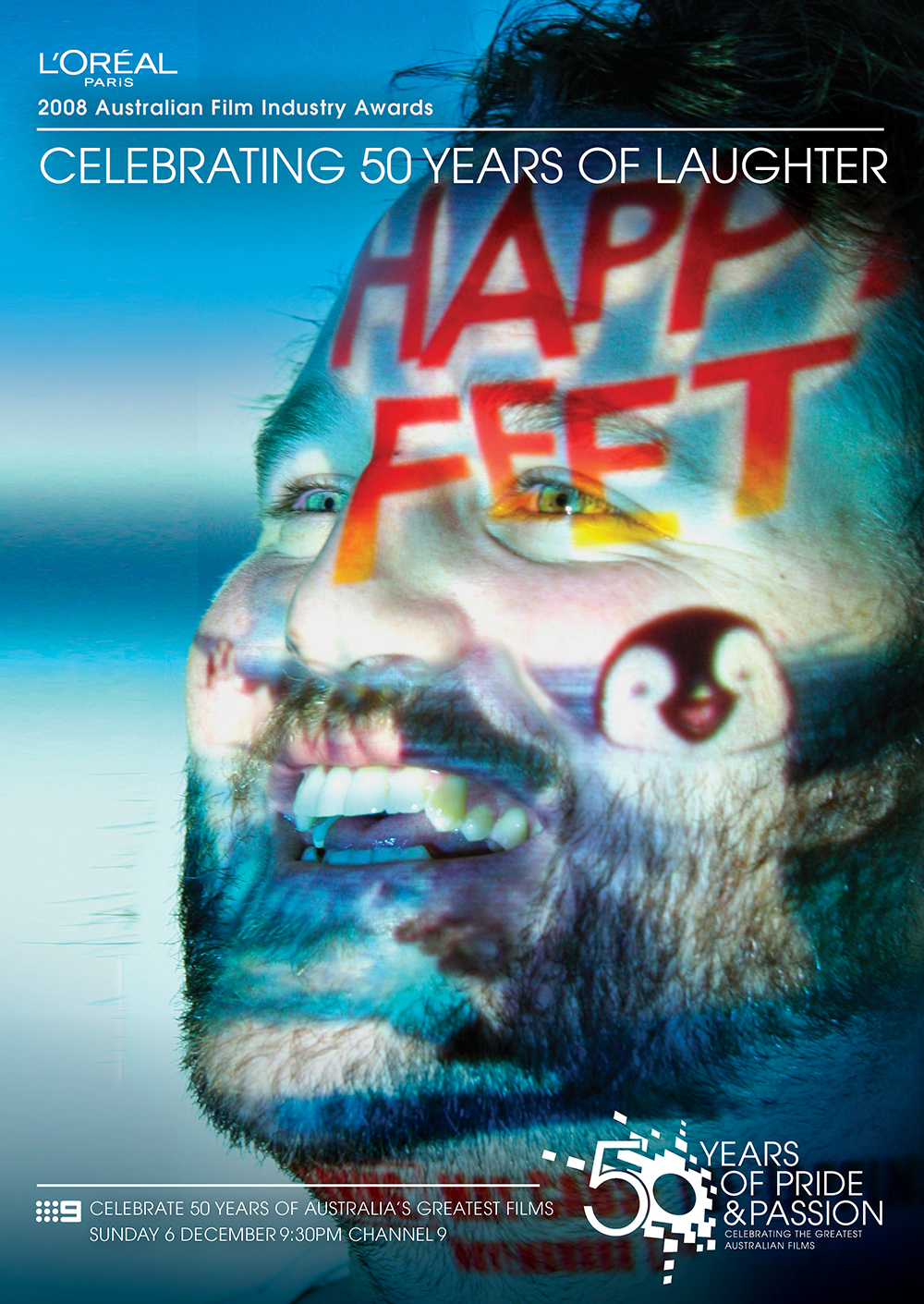 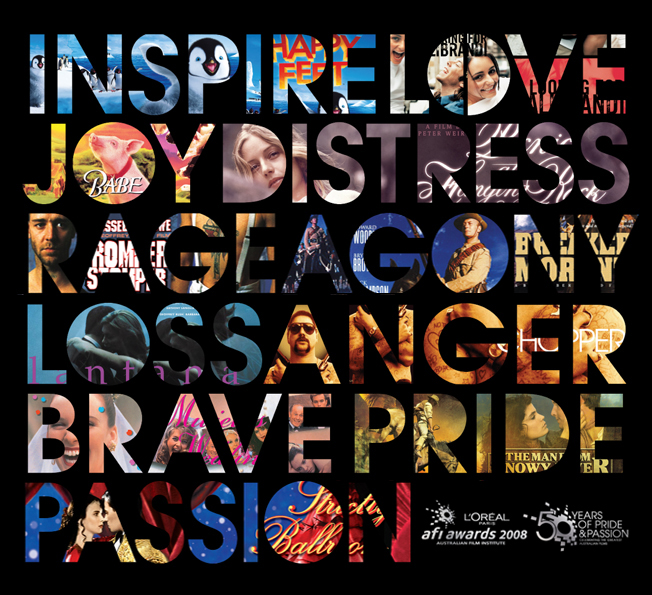 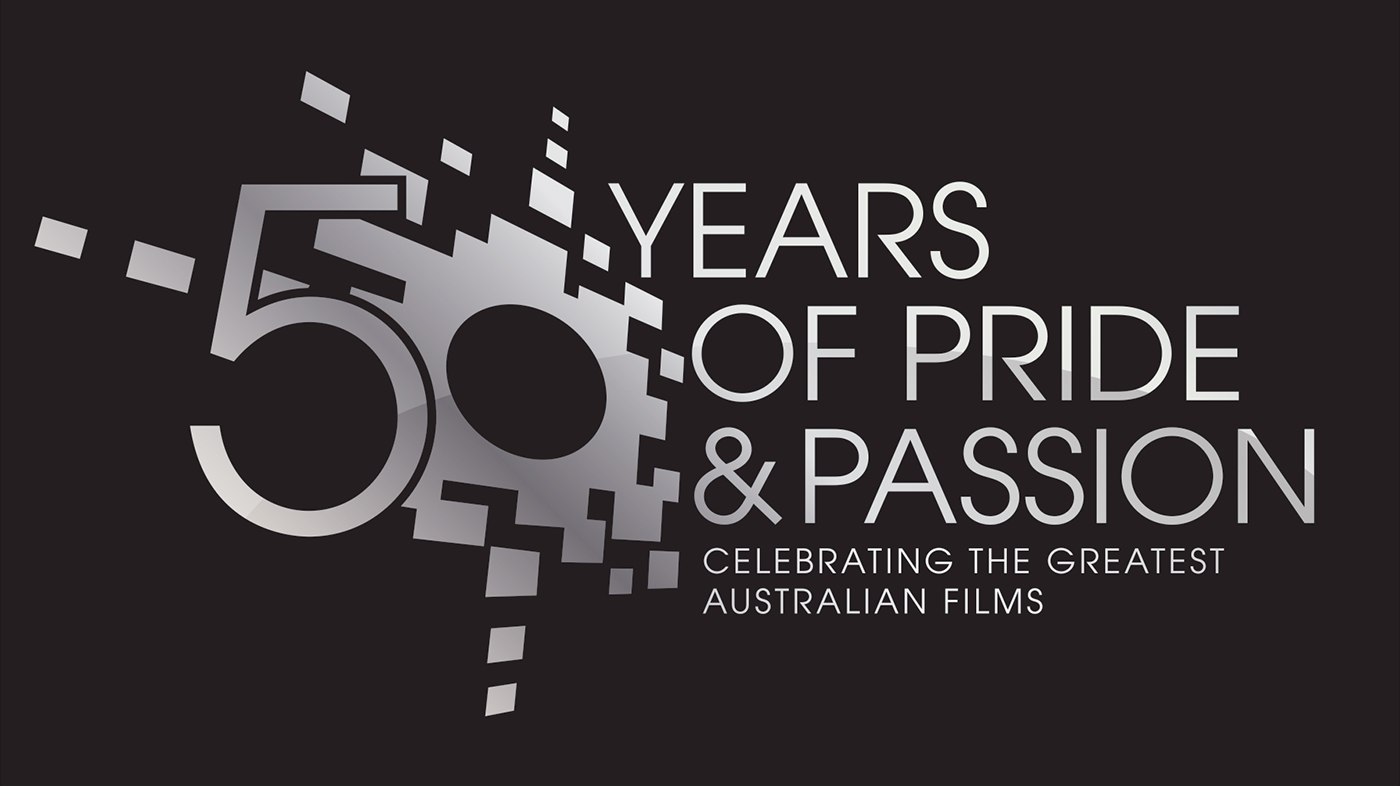