Going beyond we took the challenge head on, by putting farmers in situations where they were shown using the tea towel in a humorous way.

a great regional tv buy, strong production and a fun script lead to a popular spot that made the promotion a success 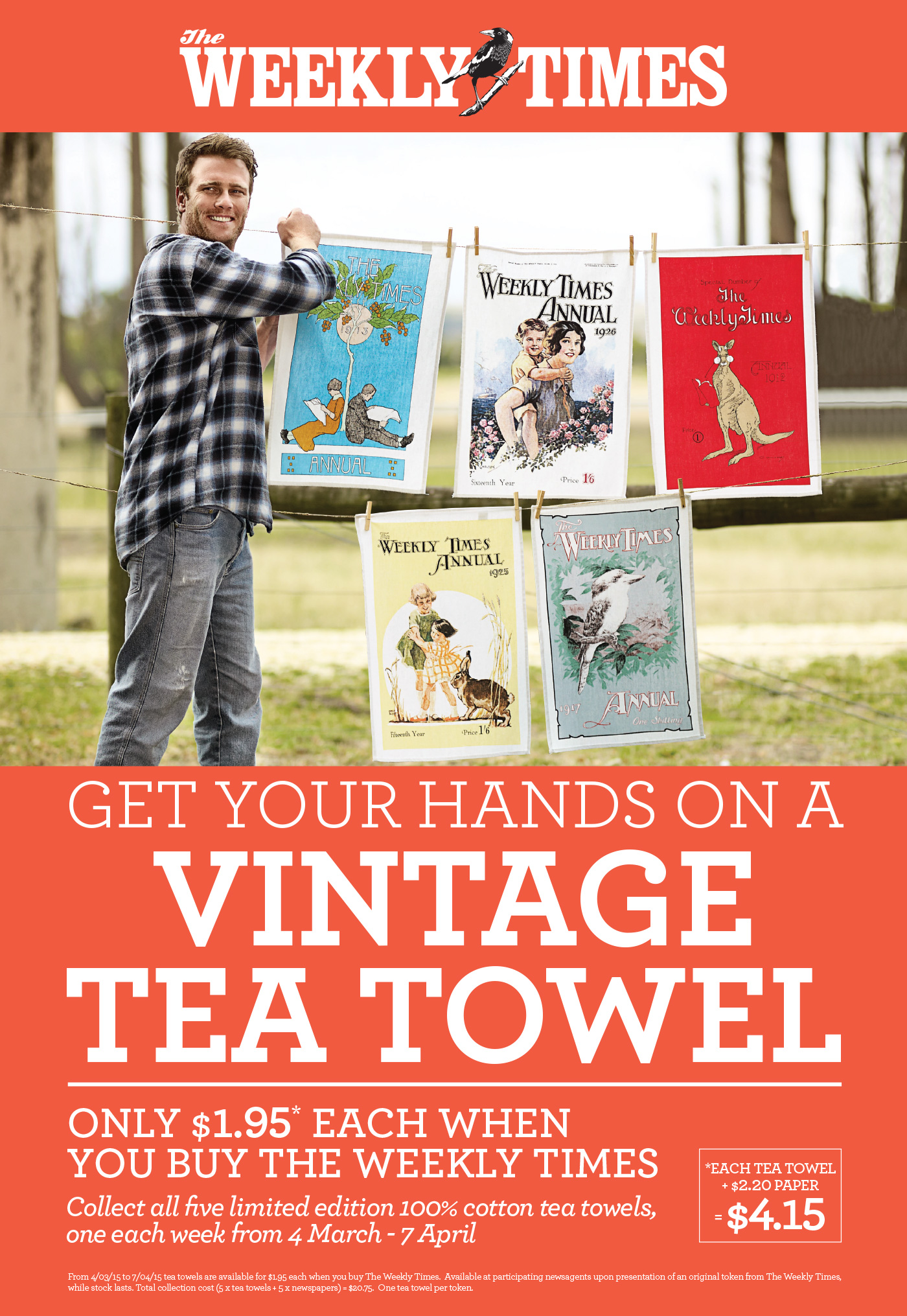