I’ve played Playstation since the mid ‘90s, when it was released, and back then there was a super cool game that everyone played.  Wipeout was set in the future and The Designer Republic (the crazy kids behind its branding) made it look like it was from another time, the future. And with the game still alive today the brand lives on and is still yet to go out of date! Every visual was considered, from the logo and the box art to the HUD graphics – it even had its own typeface. Take a look. 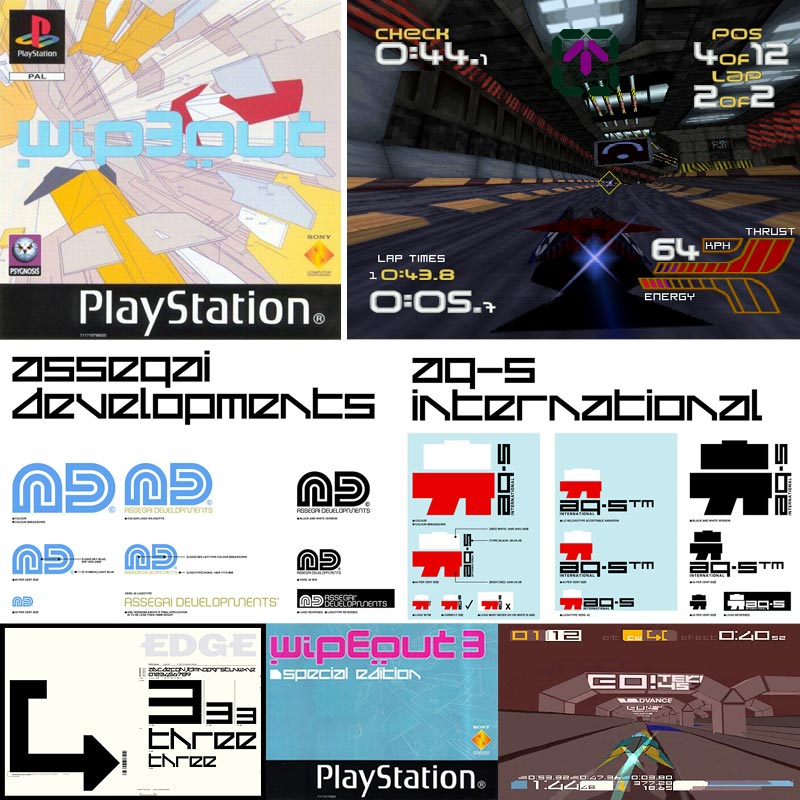 It wasn’t just the master brand that was awesome, but the whole concept throughout the game. With racing teams having their own brands that accompanied the master brand as this futuristic, super fast, high octane sport. Talking of which brings me to Formula 1. And with the F1 in town this weekend, it’s a good time to look at their new branding too. The new branding is great, don’t get me wrong, it is sporty and bold. The new logo is a bold brand stamp, and in comparison to the old one is incredibly powerful with its sleek lines and steeper italic slant. The brand comes with a new font too. It reminds me of race tracks with its sweeping curves and tight bends. I’m sure this is the look they wanted, and it really suits the brand. What’s more it feels like its from the future, much like the machines they now drive. Packed with mind boggling technology and scientifically crafted fins that carve through the air, they are more spaceships than cars. 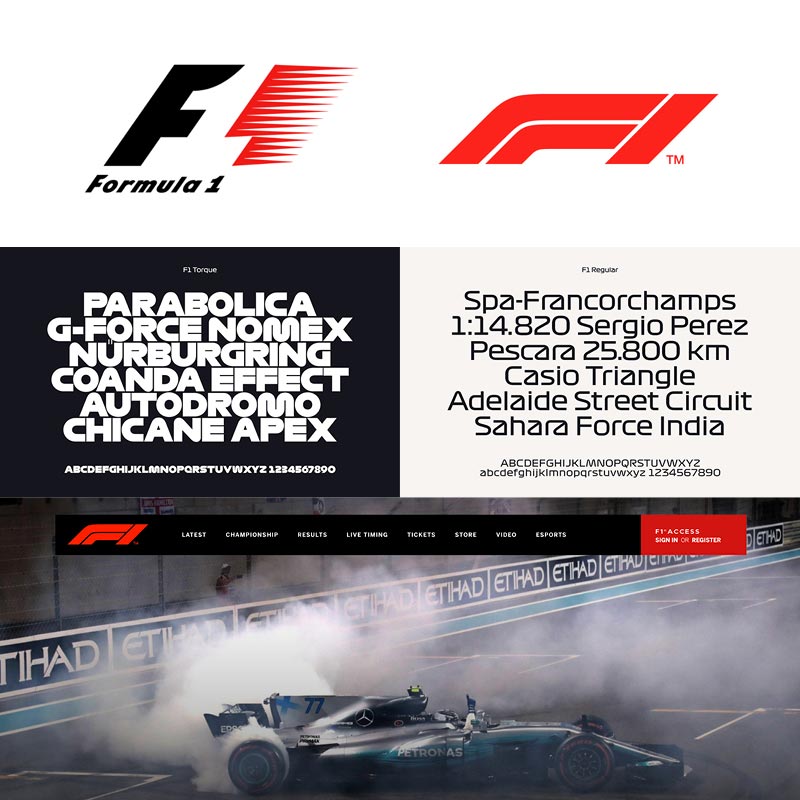 So the new futuristic look and the sleek fin adorned cars are all very nice, but to me it feels somewhat familiar. To me it’s like Wipeout (that game from the mid 90s), but in real life. I’m not saying it’s a direct rip off, but I do feel there are a lot of similarities. And I love it. It’s nice to romanticise over the idea that I can now watch something for real that is as close as we can get to Wipeout – and what isn’t inspiring about the Wipeout brand anyway?! It’s like the future was finally there – in the 90s! Take a look at the brands in comparison. It speaks for itself. 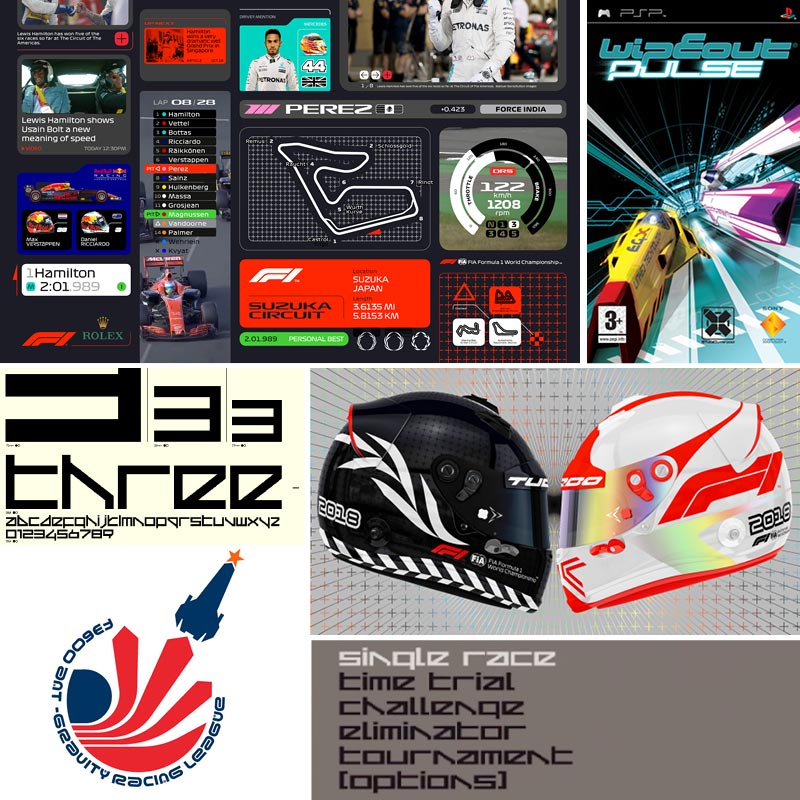 As close as they appear to be, one thing is for sure. The F1 brand is looking faster than ever and I can’t wait to see it in full flight!

#EatTogether campaign encourages Canadians to share a meal with someone and create great memories.

This latest Nike ad does a great job at congratulating Roger Federer’s on his 8th Wimbledon’s Title.

now I want a stylus

Recently I went to see the just ended David Hockney Exhibition at the NGV.  I love Hockney. He is a great artist of our times, and he has shown just that in his exhibition, named Current.  Current is a great collection, mainly consisting of his digital art, created on his iPhone and iPad. And that’s […]

The Kinfolk magazine and website are amazing. Both are well designed and the content is always interesting. It has beautiful photography.

how to write a great creative brief

Is your agency thinking about you in the shower? From a marketing point of view, your brand is the most precious thing in the world. It defines your business, drives sales and often is the corner stone of your culture. So when you brief your agency, have you ever stopped to think about how you […]

does your creative brief pass the 25-second test?

We all want the best and ideally we’d like it to be that way first time. Truth is it doesn’t always work out that way. First time creative developed for a specific brief might not always crack it in the first instance. Let’s say it’s 90% there, but you’d like and need it to go […]

Inspiration from an unlikely place. Looking at typography in motorsport. When it comes typography, there are so many options, and with too much choice and it can get very messy. Often the classic fonts are the best place to start thanks to their simplicity, but then there’s always a need for some further inspiration and examples. How […]

Retro ads are always nice to look at, but it’s the story of how these ads came to be on display in Richmond station today what I find most compelling.